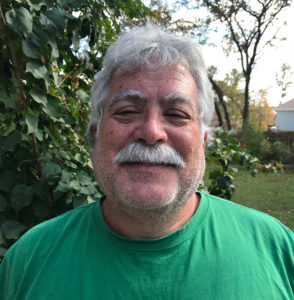 Dr. Schapiro received his B.A. in behavioral biology from Johns Hopkins University (1980), where under the mentorship of Bernadette Marriott, Ph.D., he had his first opportunity to study the monkeys of Cayo Santiago. He later received his Ph.D. in comparative psychology from the University of California at Davis (1985), based on studies of captive Old World monkeys at the California National Primate Research Center and the Institute for Primate Research in Kenya. His postdoctoral fellowship took him back to the Caribbean Primate Research Center, and again under the mentorship of Bernadette Marriott, he studied New World monkeys at the Sabana Seca Field Station. Since 1989, his work has focused on the behavioral management of the nonhuman primate (rhesus monkey, owl monkey, squirrel monkey, baboon, and chimpanzee) colonies at the Michale E. Keeling Center for Comparative Medicine and Research of UTMDACC. In addition to studying behavioral management, Dr. Schapiro collaborates with multiple investigators on studies of the evolution of language, the evolution of culture, and the evolution of economic behavior in chimpanzees. Dr. Schapiro has organized numerous primate behavioral management conferences and workshops, including the Primate Training and Enrichment Workshop and the Primate Behavioral Management Conference. He is the editor of the Handbook of Primate Behavioral Management published by CRC Press in May, 2017. He is active in both the American Society of Primatologists (ASP) and the International Primatological Society, having served as Treasurer of both societies and as President of ASP. He was co-organizer of the 2013 ASP meeting, which took place in Puerto Rico and included a field trip to Cayo Santiago for over 100 attendees. Dr. Schapiro holds an Honorary Professorship in the Department of Experimental Medicine of the University of Copenhagen and consults on issues related to behavioral management at primate facilities in the US, Europe, and Africa. Why did I decide to organize the 3Rs for the CPRC? I organized this mission to Repair, Restore, and Revitalize the CPRC because I had an idea about how severe the damage was to Cayo Santiago, Punta Santiago, and to Puerto Rico in general, and I wanted to do more to help than just send money. I have a large network of connections in the primatological community and I thought that it was pretty likely that there were a substantial number of individuals in the community who felt similarly. Cayo Santiago is an extremely important research site to virtually all primatologists and is part of my academic upbringing. Even those who haven’t been there, have probably read dozens of papers about the Cayo macaques and their behavior. I am a decent organizer and felt that I could organize the human, and to a certain extent, the financial, components of this mission in such a way that we would impose as small a burden as possible on the people we were trying to help. Their burden is already greater than we can even imagine, and our aim is to lighten their load and not increase it. I think we are well on our way to accomplishing a few of our initial goals; our upcoming trip should allow us to repair, restore, and hopefully, revitalize a small proportion of the facilities, infrastructure, and homes that were devastated by Hurricane Maria. I am extremely grateful to all who have chosen to support this effort, by making the trip, by contributing financially and/or with their time and energy, and by wishing the best for the monkeys of Cayo Santiago and the people of Punta Santiago. 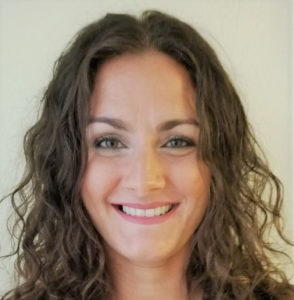 Dr. Ruiz-Lambides obtained her B.A. in Anthropology at the University of Puerto Rico (2004) and her M.A. from the University of Chicago (2006) studying sex differences in survival of the monkeys of Cayo Santiago. She received her Ph.D. in evolutionary biology from the University of Leipzig (2019), focusing her work on alternative reproductive strategies of the Cayo Santiago macaques. Throughout the years, Dr. Ruiz-Lambides established her career in diverse leadership positions directing operations, research, and management of primates in various settings at the Caribbean Primate Research Center. Since 2010, she has been trusted with the directorship of the world-renowned facility for non-invasive behavioral research, Cayo Santiago Biological Field Station (CSBFS), an off-campus facility within the University of Puerto Rico (UPR). She promotes collaborations with researchers from national and international institutions; as well as recruits students who could enroll as members of research experiences and offers mentorship while they work at the field site. Post – Hurricane Maria: 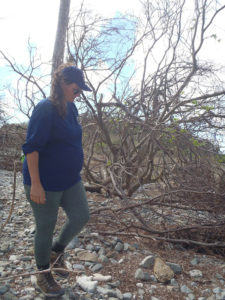 Angelina Ruiz-Lambides, M.A., Ph.D.cBeyond the enormous efforts to rebuild the CSBFS, Dr. Ruiz-Lambides in collaboration with Dr. Schapiro lead efforts to help rebuild homes In the community of Punta Santiago. It all started with one conversation between Dr. Schapiro and Dr. Ruiz-Lambides immediately after hurricane Maria hit Puerto Rico, when they both came to the conclusion that if they pulled their efforts they could help improve the lives of people and the monkeys.

The Cayo Santiago Staff is comprised of:   Each one of these people is crucial to the operations of Cayo Santiago. Their commitment is admirable and their determination is unwavering. Even before the hurricane, they were always available and eager to care for their monkeys and for the research center. 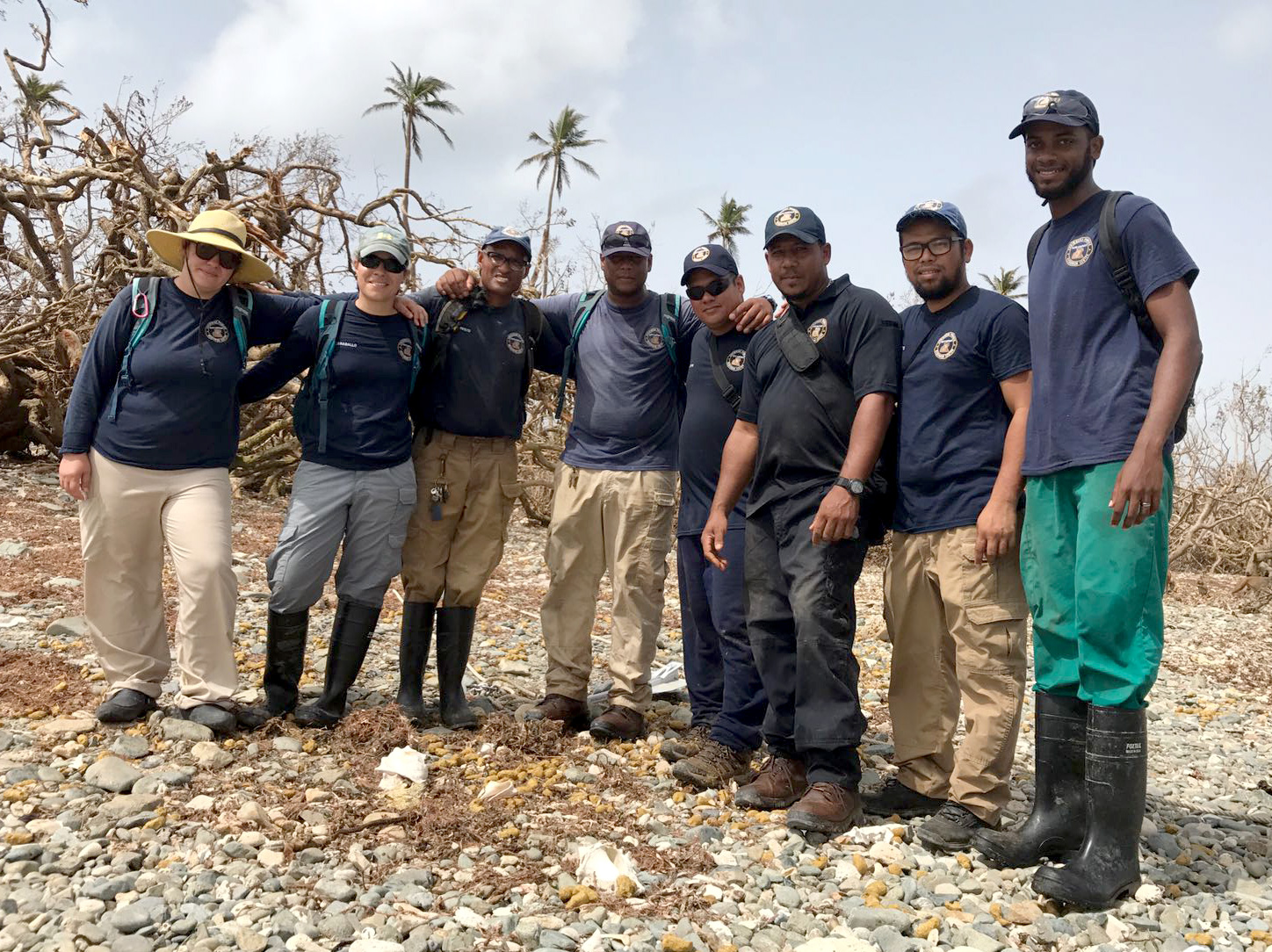