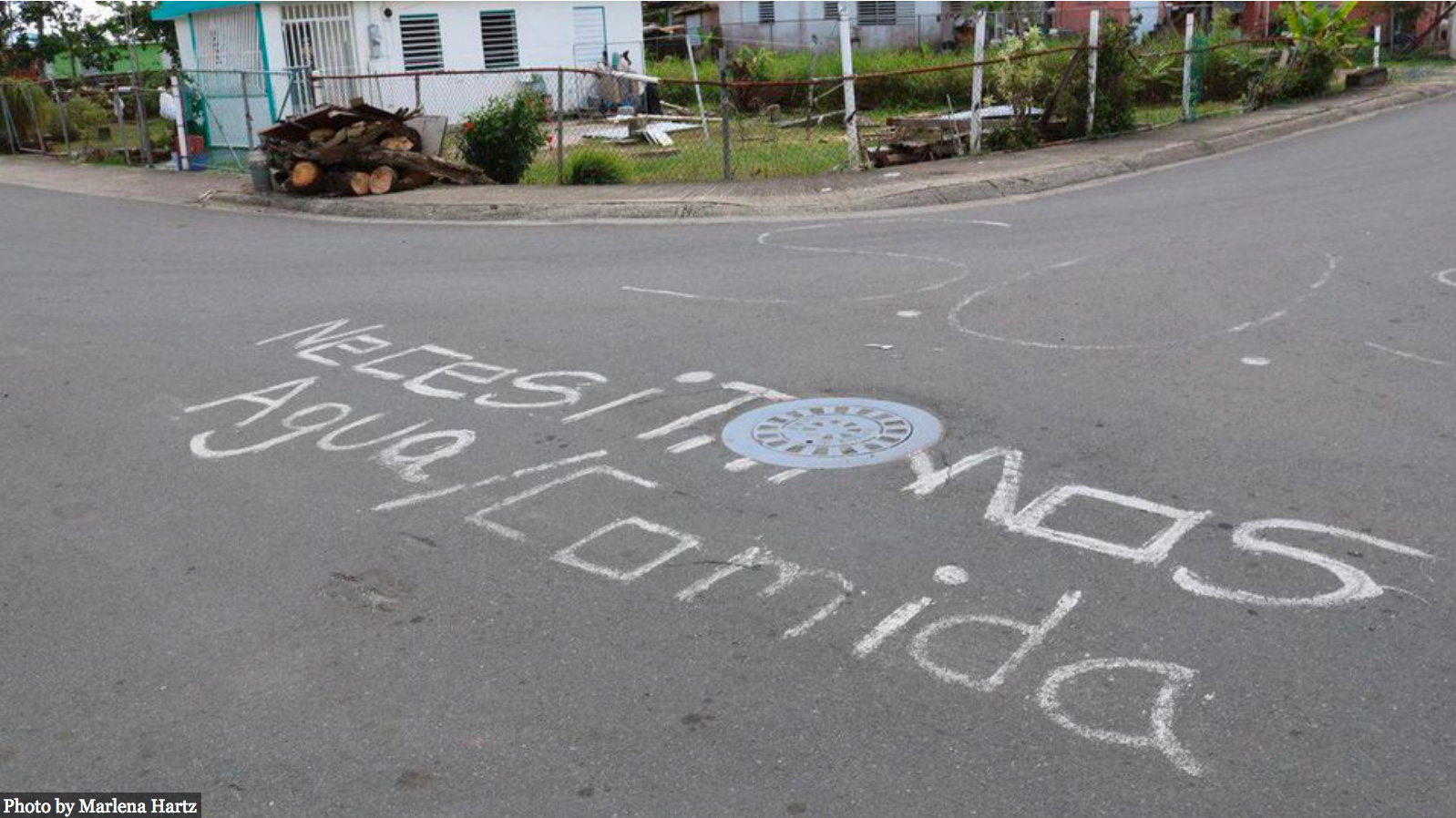 By Marlena Hartz The children of Punta Santiago will tell you how the ocean came into their homes. They’ll tell you how their parents tied them to their waists with rope and plowed through saltwater in search of safety. They’ll tell you how their town is racing to make sure they’re prepared if it happens again. It’s been six months since Hurricane Maria slammed into this small town in Humacao on the southeastern coast of Puerto Rico. Little more than two months now stand between its 5,000 or so residents and the next hurricane season. One nonprofit, Programa De Educacion Comunal De Entrega Y Servicio, Inc., or P.E.C.E.S., is at the center of the effort to rebuild, stronger than before, and reverse the bleak economic reality for the people of Punta Santiago, who are up against an aging population, a poverty rate of 43%, and a median household income of $21,000. “We’re at a critical moment where we can change the future,” said P.E.C.E.S. Founder Nancy Madden, a former Catholic nun from Atlanta, Georgia. “We’re running ahead of the government,” she said. “The next hurricane season starts in June, and we have to be ready.”

Someone in Punta Santiago scrawled this plea for help in white letters across the black macadam of an intersection. In the days, weeks, and months after Hurricane Maria, the town was suspended in a virtual state of darkness, with no electricity, a shrinking supply of potable water, and spotty cell phone service. Six months later, the frantic message remains on the road, a reminder of both how far the fishing hub of Punta Santiago has come since Maria and where its residents want to end up. The deadliest hurricane to hit Puerto Rico since 1932 hurled into Punta Santiago’s side on Sept. 20, 2017, making landfall about 22 kilometers south with wind speeds of 155 miles per hour. It consumed an iconic fishing dock, spitting its wooden planks into the air and onto people’s lawns. Roofs were torn off. Trees were uprooted. Homes were submerged under salty water. “Almost everyone in Punta Santiago has PTSD, including me. When it rains, I get a tight chest. I can’t breathe. Everybody is living with some of that … I studied it in books, but I never thought it would happen to me,” Madden told a group of visiting funders in February as the wind, stronger residents say ever since Maria, whipped around her salt-and-pepper hair. It took months and months to haul the debris from people’s yards. Big piles of twisted metal roofing and broken tree limbs still dot the street sides. Electricity is only partially restored and still unreliable; some, even in Puerto Rico’s capital, San Juan, have power by generator only. Residents estimate about 16-20% of homes remain disconnected. “I can look out over Punta Santiago at night and count the number of houses with electricity,” Madden said. Hurricane Maria has indelibly altered life in Punta Santiago. But there’s a sense of possibility despite all the loss. The hurricane destroyed José L. Aponte Cruz’s beachside restaurant and his car. Please continue reading at: www.Forbes.com