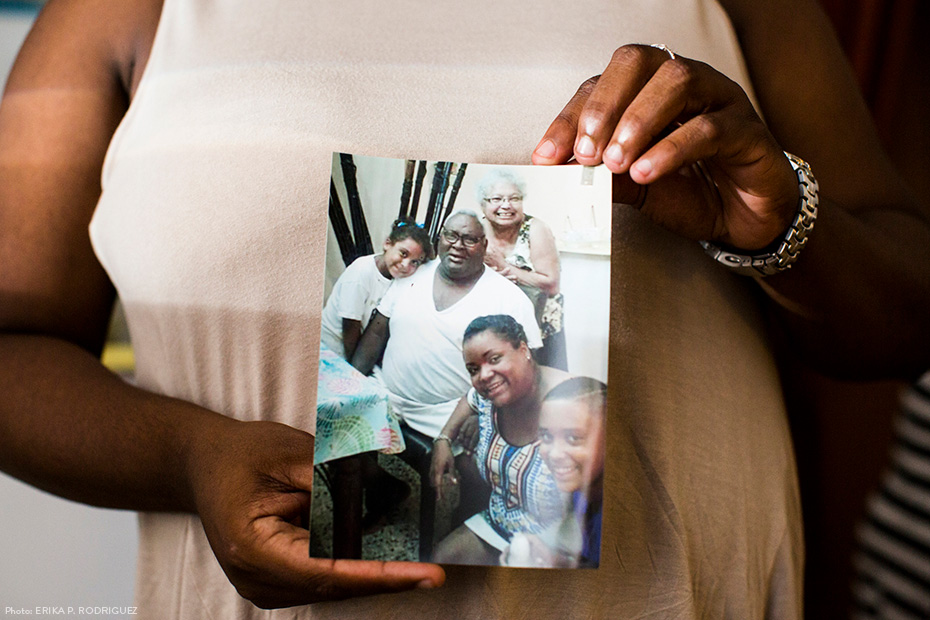 Story by John D. Sutter, CNN Video by Leyla Santiago and Khushbu Shah, CNN Maunabo, Puerto Rico (CNN) Lourdes Rodriguez heard the scream early on the morning of January 6, before the sun rose and before the frogs began their chorus. “Lourdes! Lourdes!” She instantly recognized the voice of her father, Natalio Rodriguez Lebron, 77, a former nurse who cared for the mentally ill, people he believed society had forgotten. She darted up the stairs. Her father’s health had long been troubled. He had diabetes, lung disease, sleep apnea and congestive heart failure. And in the months since Hurricane Maria battered this coastal town, Lourdes watched his condition worsen. The sleep apnea machine he needed to help him breathe was useless for months because their hilltop neighborhood in Maunabo was entirely without electric power. In December, a business had donated a generator to power the machine at night, but the family struggled to afford the gasoline needed to keep it running. As Lourdes reached the top of the stairs, she felt an uneasy stillness in the air. The sky was thick and black. No moon was visible. And the electric generator, a machine that sometimes rumbled like a car engine, had fallen eerily silent. She swung open the living room door to find her father clutching his chest. The machine was off. Her father appeared unable to breathe.
Her mother, Julia “Miriam” Rodriguez, stayed with Natalio while Lourdes rushed to restart the generator, which had run out of gas, and repower the breathing machine. Her mother felt Natalio’s body go limp in her arms and then collapse to the floor, face down. Frantic, they called 911 and tried to comfort him. Waiting there on the floor, Julia Rodriguez told me, she felt a wind — a physical gust — leave her husband’s body and pass into her own. She said it was as if the decades they’d spent together — the moves from Puerto Rico to the mainland and back; the hours they both worked as nurses; the three children they raised — hovered in the room, a tangible, living thing, and then became part of her. Julia Rodriguez knew then that her husband might not survive. All these months later, it seemed the storm may have won. Please continue reading at: www.CNN.com